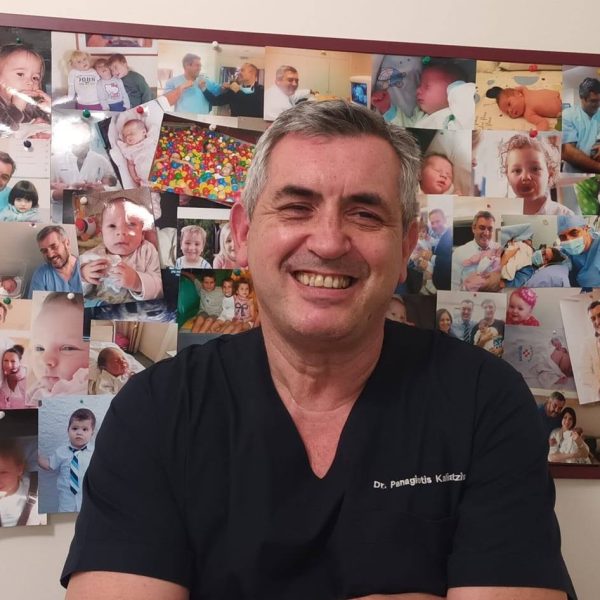 Dr Panagiotis Kaliantzis graduated from National&Kapodistrian Medical School of Athens. He served his military duty as a medical officer in the Special Forces in Rhodes. During his service he specialized in Diving Medicine.

During his training he attained the diploma of the Faculty of Family Planning (DFFP) and  he passed his MRCOG part 1 exam.

After the completion of his training he attained the title of Obstetrician & Gynaecologist specialist in Greece and the licence of Obstetric & Gynecological Ultrasound.

He also has worked as Registrar at North Manchester General Hospital and St Marys Hospital Manchester.

He has two private clinics in Greece one in  Athens  the capital, and one in Tripoli (Peloponnese region).

He is a member of:

Dr Panagiotis Kaliantzis has vast experience  in IVF & Reproductive  Medicine (he has performed more than 5500 IVF cycles) and he treats patients from Greece and abroad. He believes in the individualized treatment and personalized care as the best way to have  great results. His special interest is repeated IVF failures & endometrial receptivity.

He has attended numerous conferences in Greece and abroad and he regularly gives lectures on fertility and gynaecology topics.